Upcoming transaction” is pending for 1 month Unfortunatelly, I sent a money from my country Brazil to my new Payoneer account, before understanding how it works. This money was not accepted, appearing as "pending". I asked for instructions from Payoneer and 7 times I followed what was said in the emails. I tried for "global payment" and nothing happens. I tried for "request a payment", but pops up “Currently the service does not support domestic payments”. So, apparently the problem is that I shouldn't have received money from my country in the Payoneer account. I followed all the guidelines I received from Payoneer by email, and filled out all the forms. All I ask is to resolve this issue and, if it is not possible to accept the money, that Payoneer refund my money. 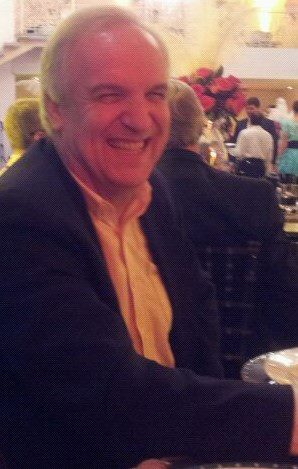